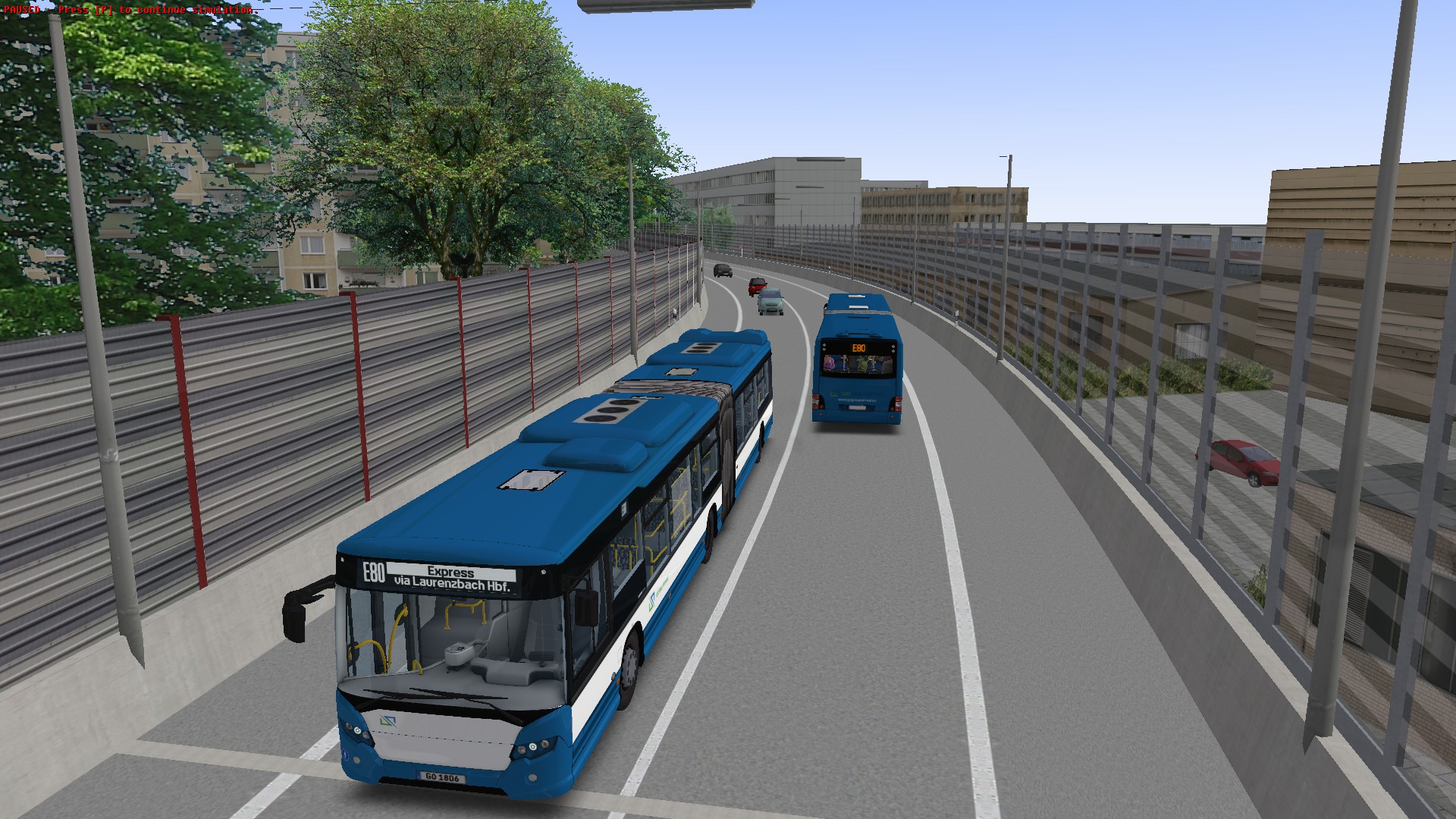 I've updated our maps page to include all Ahlheim & Laurenzbach Updated line addons that are supported by BCS.

Our AI-list overhaul and Depot file has been updated updated also!

Here's a full list of extra lines added over the 3 extensions and yes BCS supports all of them:

Today, TruckersMP team announced their own built in VTC system. (More info about that can be read here: https://truckersmp.com/blog/168).

Of course we opened our own also, which you can find here: https://truckersmp.com/vtc/150

At least for now we will keep the VTlog version open also since I have a feeling TruckersMP version does not support singleplayer, but we'll see.

I'm glad to announce that our Lion's City Pack has been updated. It is now merged with Sobol's update 1.21. Due to this, there have been some changes with the buses in our depot:

Several buses removed and crisis is upon us

As I posted in May's Monthly report I planned to remove several of the company buses depeding on how the company does for the next month.

The month has now ended and the news aren't good. As you can see from the image below...

...things aren't looking good. Our company's balance is rapidly falling (fast) and this has resulted in me removing in total of 18 buses. List of all removed buses can be found on our fleet page, if you click on the Graveyard tab.

Should our company balance drop even more, we will need to remove even more (and this time we problably need to attack the maps also or insur...

ATS and ETS 2 sales on Steam

At the time of writing this post, minimum rank to join the company is now as low as 4 (compared to usual 8-10) as we did our half-yearly cleanup.

For future references, while our company does not have a required minium rank to join, we do clean up members who haven't driven more than half of last year twice a year (usually once at the end of it and once in summer) to lower the employee count, thus lowering minimum required rank to join (exceptions are members who have notified us of their absence).

All members who have been kicked, if you are back once again, feel free to return. 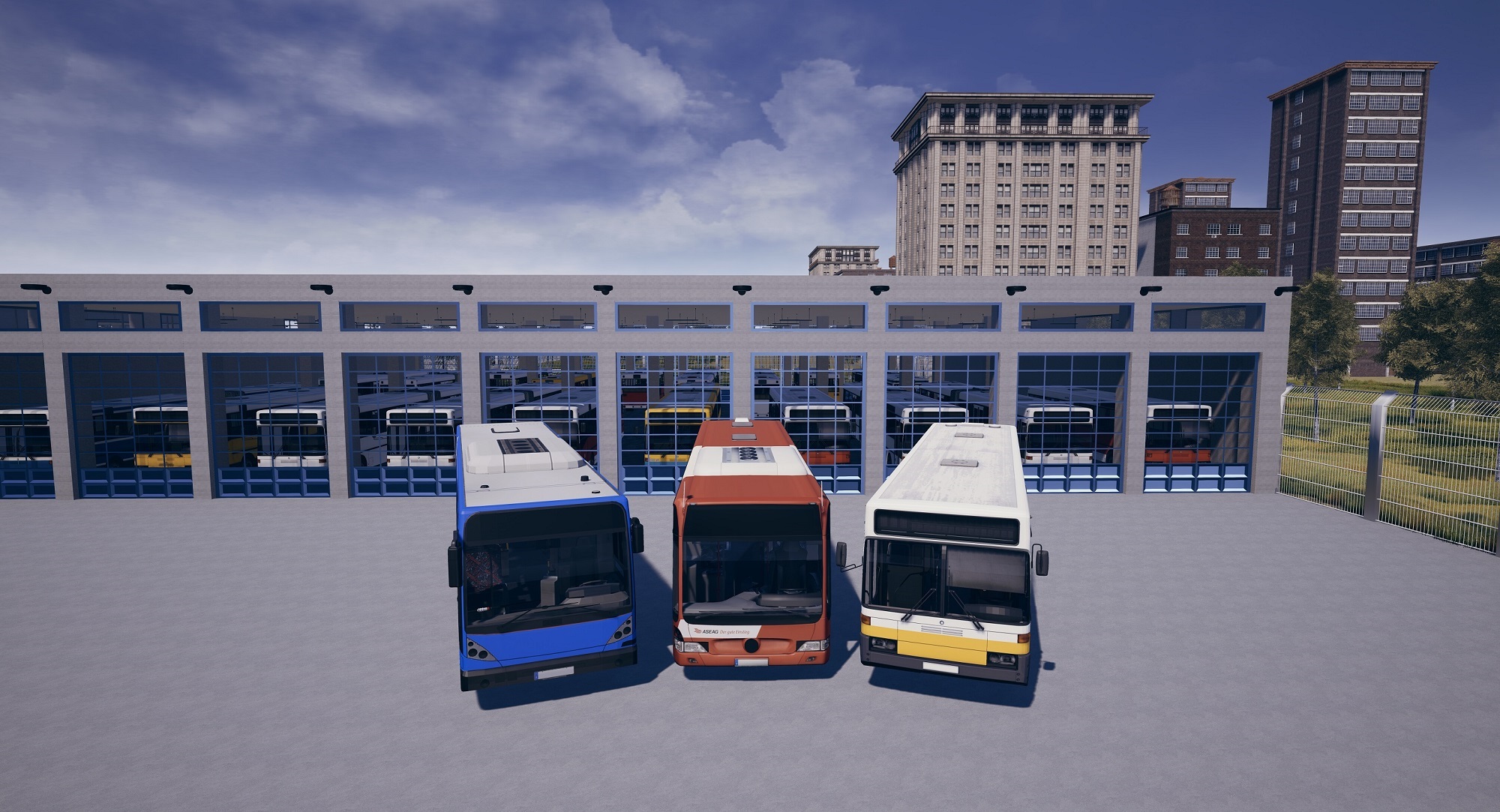