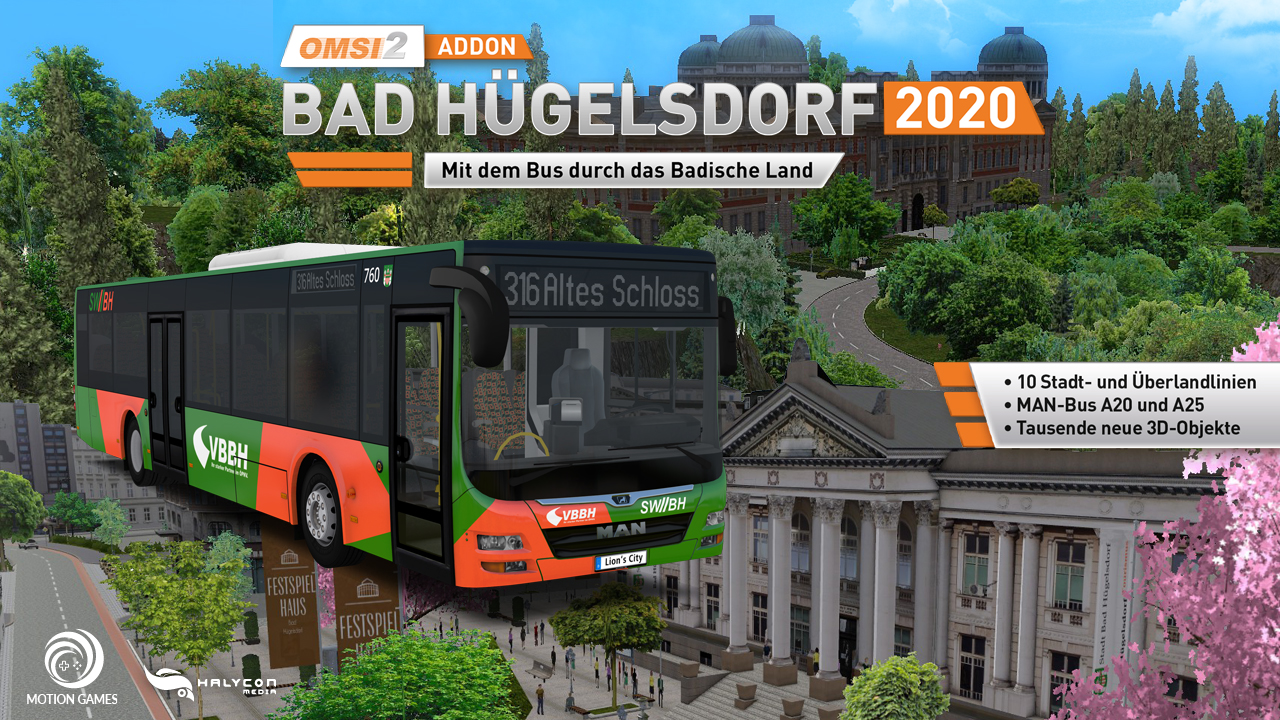 We have added the newly released Bad Hügelsdorf to the company. We won't be adding the MAN LC A20 as we have perfectly working more modern version and freeware already in the company.

MAN LC A25 I need to try before deciding. We already have the freeware A25 EEV Beta and as far as I remember it is working nicely (only bug I remember was that the kneeling can get stuck), I will check it also again and then decide. If possible I don't want to add the one from DLC to not duplicate the buses in the depot and thus I'd prefer to keep the free versions.