I'm glad to announce that our Lion's City Pack has been updated. It is now merged with Sobol's update 1.21. Due to this, there have been some changes with the buses in our depot: 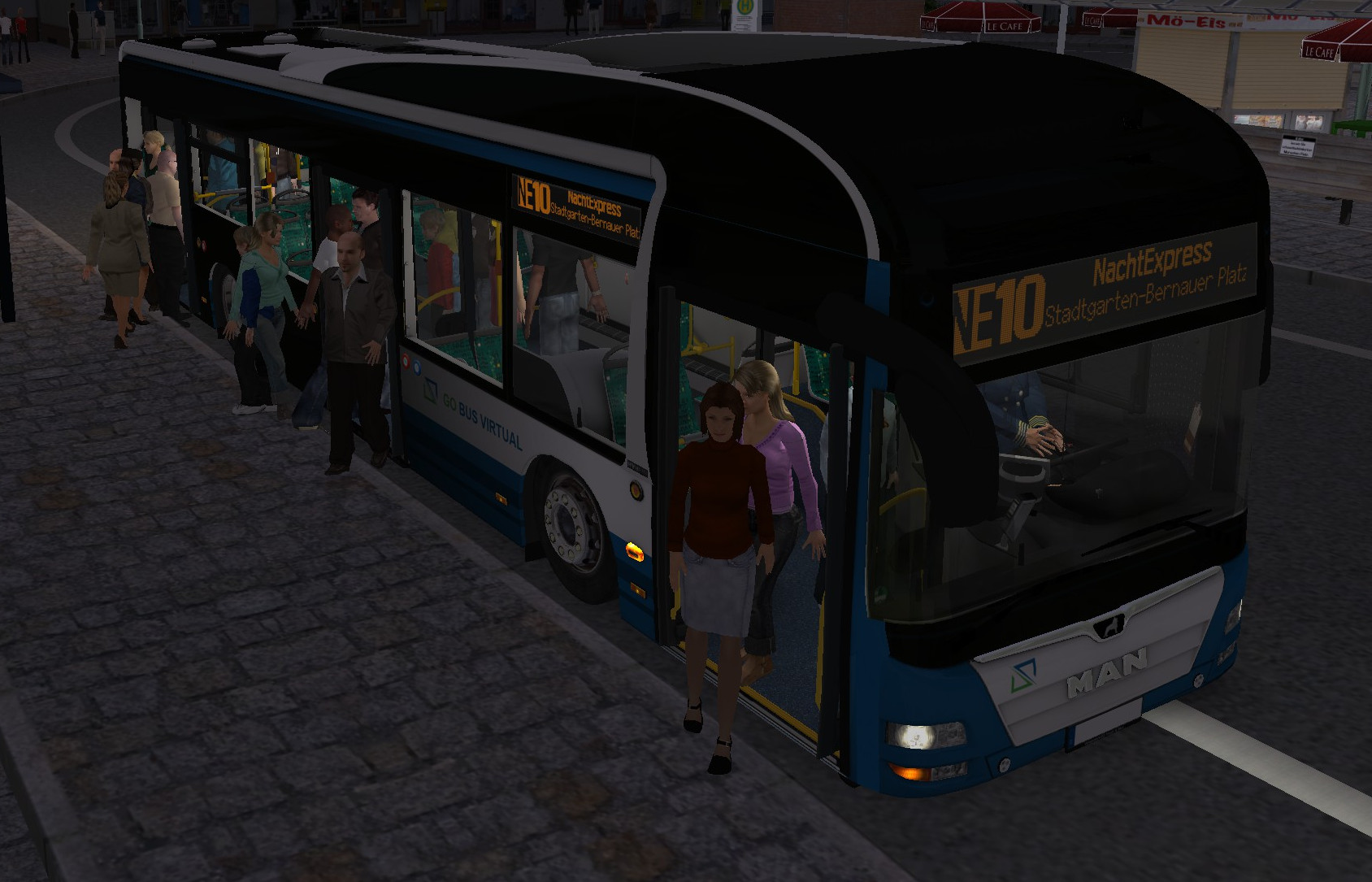 Bascially A21 is now on stable release. A37 Hybrid and A78 are also mostly now bugfree (they were packed together with the stable release). A23 also got a lot of bugfixes, which I managed to attach to our pack thanks to beta version of the pack having this bus.

Biggest change is that all buses in our pack are now based on DE versions (Sobol released both DE and PL versions), with slight alterations brought over from PL versions. This means, that: 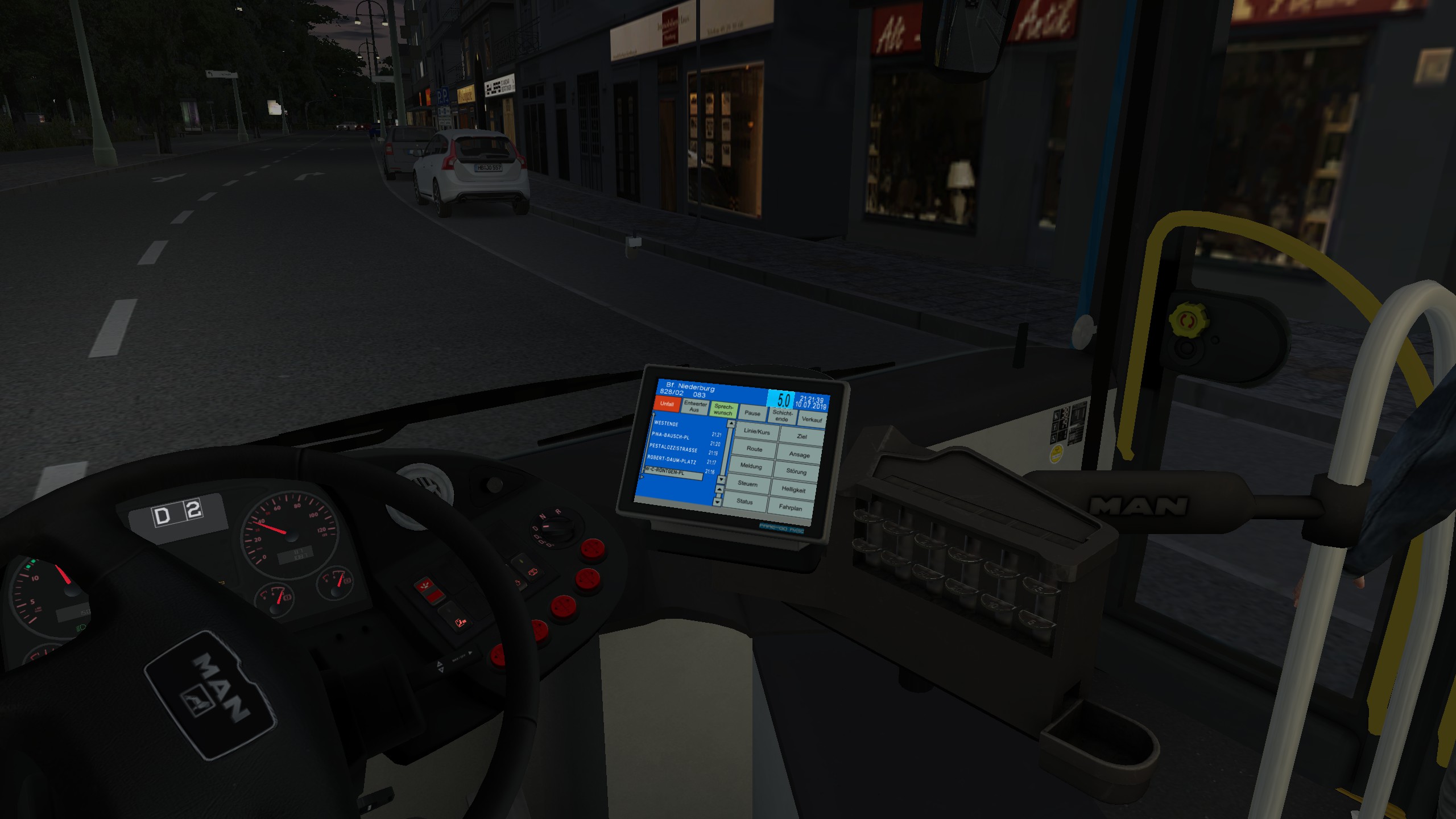 I've also managed to fix collisionboxes for all of the buses so no more empty invisible collision areas behind the buses.

Currently I haven't released a separate repaint for these buses, you'll get the repaint together with the bus download.

There you can also find full changelog, list of known bugs and report your own bugs.